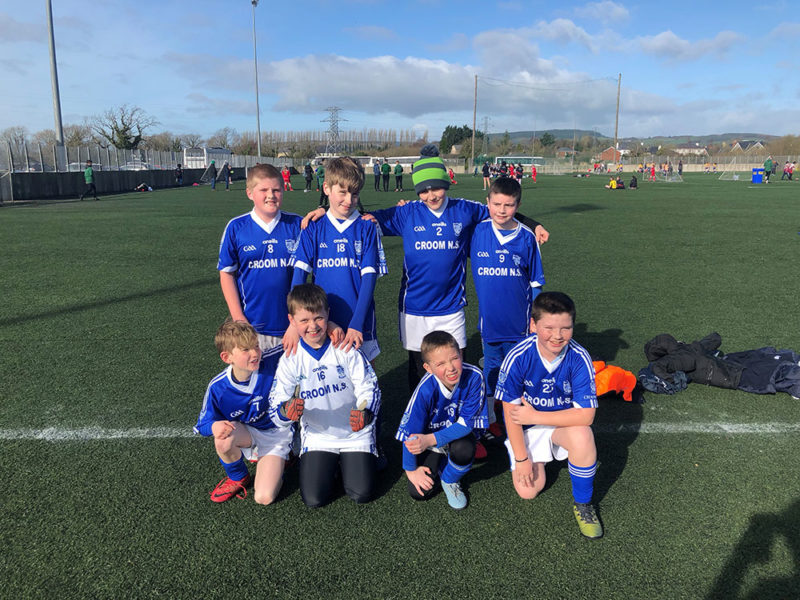 3 teams were entered in this annual tournament for the first time by St. Mary’s National School and they proved their worth on a cold, dry day in Corbally! The Croom 1 squad is captained by Stevie Twomey and were unbeaten in the qualifiers, progressing to the next round. The Croom 2 team did equally as good with Daniel Mulcahy scoring an average of 2 goals a game which was fantastic shooting! The girls team led by Shania Moloney did excellently, winning one game, drawing one and losing one, ultimately they narrowly missed out on the next round.

Round 2 takes place on the 22nd March and is sure to be hotly contested! 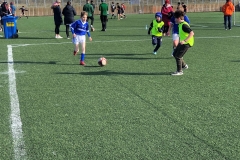 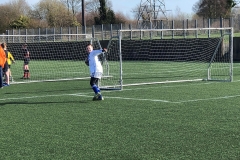 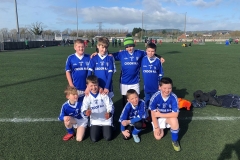 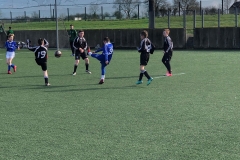 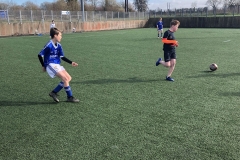 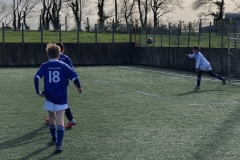 PrevNext
We are using cookies to give you the best experience. You can find out more about which cookies we are using or switch them off in privacy settings.
AcceptPrivacy Settings